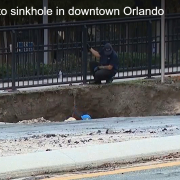 Downtown Orlando is facing major traffic delays due to multiple roads collapsing into sinkholes. The roads have been closed off, and drivers are having to find alternate routes to navigate around the downtown area.

The sinkholes have caused a disruption in the transportation network, and drivers should plan accordingly if they need to travel through this area.

On Friday afternoon, Orlando police reported a sinkhole had appeared on East Anderson Street and Boon, in downtown Orlando. The sinkhole was reported to have started to form around 4pm, and traffic has been disrupted in the area as a result.

The police are advising drivers to take alternative routes or public transport, while they investigate the cause of the sinkhole and work on repairing it. 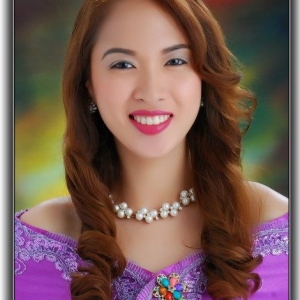 Flora Aillen Tan
Flora is a highly driven and professional VA freelancer who has been working in the digital world for 10 years.

She works to a state of efficiency and near perfection to achieve the client's trust and expectations.

After closing the street for hours, Wynwood sinkhole has been repaired –...
Scroll to top